Since the 16th century the Baldovinetti family has been in some way involved in the production of fine extravergine olive oil. Over the years the oil produced has evolved it’s own very particular taste, fresh and fruity not too soar which is due to the accurate choice of the various olive plants. The farm has the leccino, moraiolo, and the frantoio varieties spread over it’s 10 Ha olive groove, it has 1500 plants in production and another 500 plants coming into full production within the next three years. The farm is situated on the rolling hills in the borough of Pisa, at a height of 150m above sea level, on an earth base of medium texture. 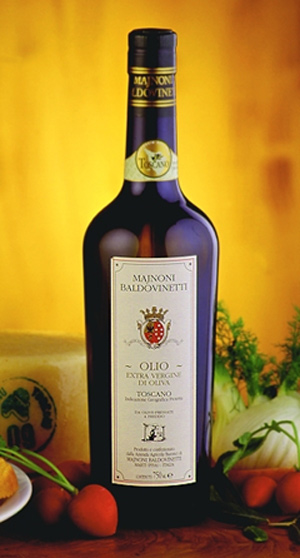 The whole olive groove is kept with accurate and regular agronomic techniques; balanced pruning, correct manuring, pesticides at the right time to get rid of the fly larvae, and close attention been given to the turning over of the land at least twice a year, so to give the trees the best chance at producing a high quality oil.

The harvest of the olive is done totally by hand so reducing to nothing the damage to the tree, which is not the case with machine picking techniques. The olives then get pressed this is done within 24 hours from when they are picked, so to keep the acidic levels very low ( as can be seen by the chemical results  see attachment ). The farm has decided four years ago to press the olives by the continuous cold press method, which avoids the oil receiving the defects of the olives from another farm, which is the case if pressed in the classical disc press. The extraction of the oil is still done by a physical process of centrifugal force and decantation. It must be said that to become a member of the IGP ( of which we are a member ), the association, which controls the genuineness of Tuscany oil, you have to press with the continuous cold press method.

The conservation is in a cool room away from the light in closed containers so to maintain intact the organological qualities of the oil and keeping temperatures from going below 12 °C and selling off all produce within 12 months from harvesting so to be able to appreciate the delicacy of the new oil.
The bottling of the product is in a bottle called FIRENZE, which is specially made to keep oil. The Antinori family who found the bottle through research made commissioned this bottle and the bottle is a replica of an oil bottle of the 18th century.

The oil has an acidic level of 0.26 %(m/m) in oleic acid and the particular organ logical characteristics confirm it’s taste being a full lively medium fruitiness, it’s odour as being fruity, and it’s colour being yellow-green all typical to hills of Tuscany: the reason for us being in the IGP society, which certifies us as real Tuscan oil.

The production levels vary due to the various climate problems which Tuscany has been affected with in the last years – 1998 it was the heat which dried all the olives, 1999 it was the cold which froze all the trees ruining all the produce, 2000 it was the turn of the rains & winds during picking causing the loss of half the produce and in 2003 season we had a drought.

We are renewing the labelling on the bottle – to meet with the new standards that we have reached with the IGP acknowledgement which certifies that our oil is 100% produce with olives of Tuscan origin (not cut with oil originated from olives coming from other parts of the world, nor from other Italian regions).

At the moment we produce three types of packing which are the 0.75 cl Bottle, the 3 litre tin, and the 5 lt tin. We are in the process of adding also a smaller bottle (0.5 litres) for restaurant use or non Mediterranean cultures which use it more sparingly. 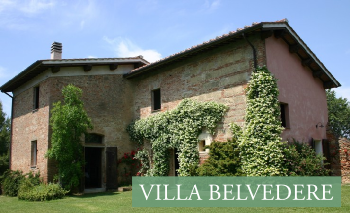 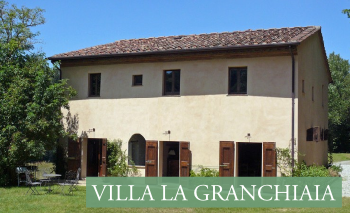 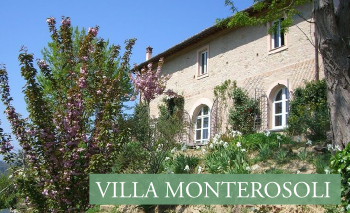 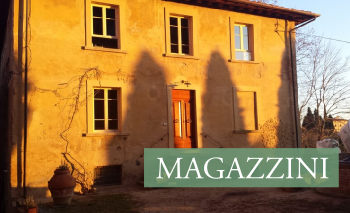